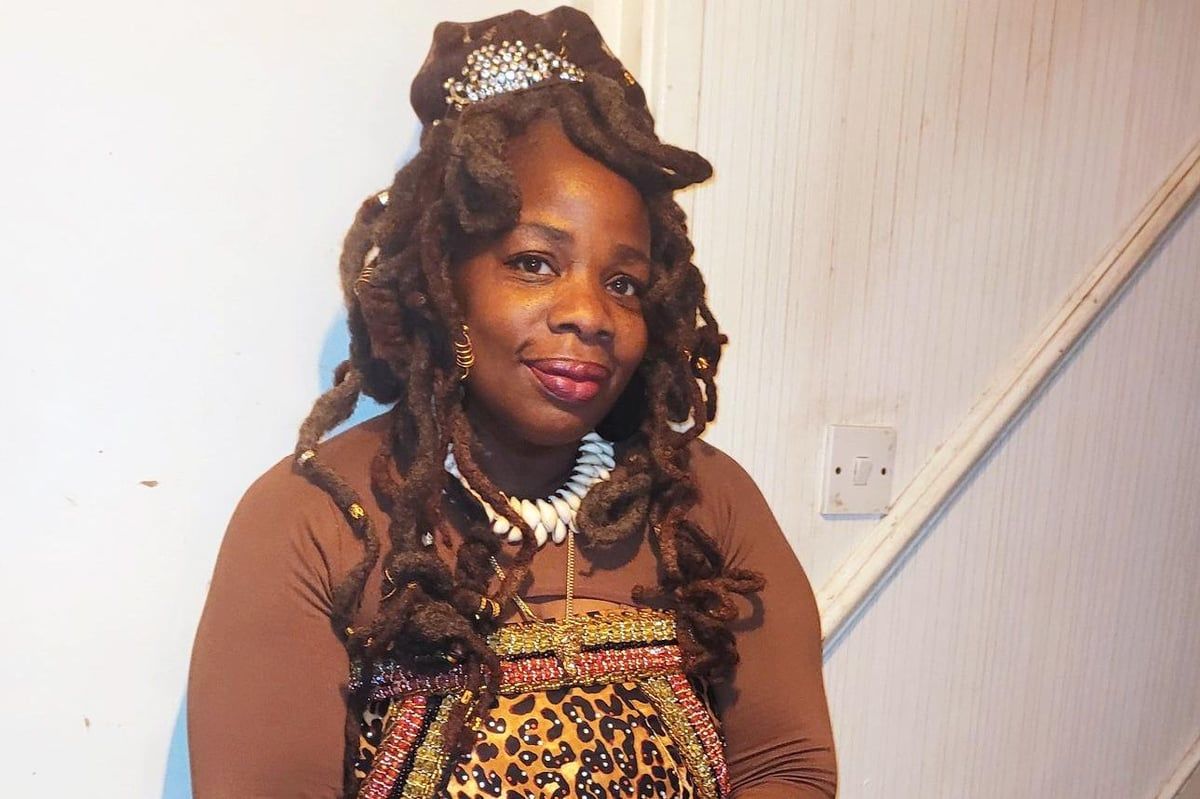 Since revealing the exchange with Lady Susan Hussey, 83, a godmother to Prince William, Fulani has been targeted by what she called "horrific" racist insults online.
The UK charity at the centre of a royal racism controversy says it has suspended work supporting black survivors of domestic abuse, after a torrent of toxic hate.

Sistah Space founder Ngozi Fulani, who is British, was asked repeatedly at a Buckingham Palace reception on November 29 where she was "really" from.

Since revealing the exchange with Lady Susan Hussey, 83, a godmother to Prince William, Fulani has been targeted by what she called "horrific" racist insults online.

In a statement late Friday, she said that as a result, Sistah Space had been "forced to temporarily cease" many of its operations to protect clients and staff.

"We are overwhelmed by the amount of support and encouragement and look forward to fully reinstating our services as soon as safely possible," Fulani added.

Hussey resigned from her role as a palace courtier after the row, and Prince William condemned his godmother's interrogation of Fulani as "unacceptable".

But it revived attacks on the royal family in the days before William's estranged younger brother Harry and wife Meghan aired new accusations of racial bias in a Netflix documentary this week.
#Prince William