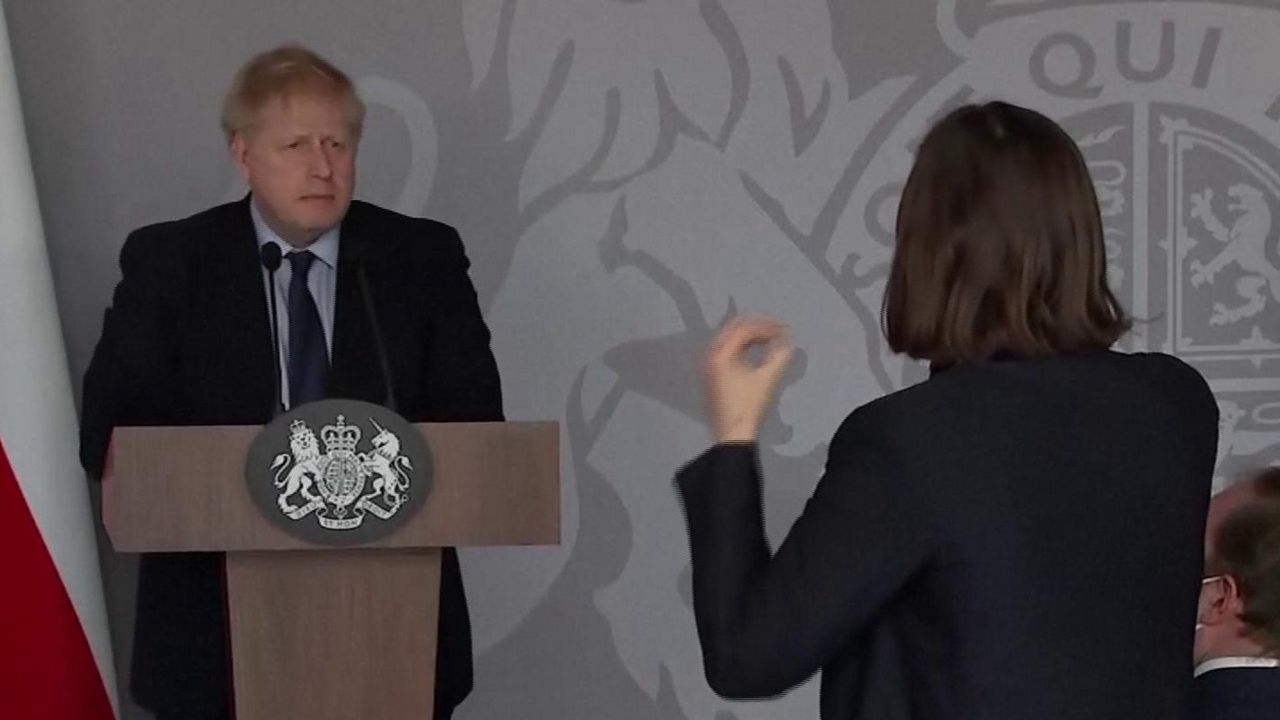 Boris Johnson is confronted by a visibly angry Ukrainian who questions some of the sanctions on Russia.

Boris Johnson has been confronted by a visibly angry Ukrainian who demanded western nations enforce a “no-fly zone” over the country.

Daria Kaleniuk, who said she was from Kyiv and had family and colleagues still in Ukraine, accused Nato of being unwilling to enforce a no-fly zone out of fear of a World War Three that has “already started”.

In response, the UK PM, speaking in Warsaw, said that “direct combat” with Russia was not something the UK could do as it would be "truly very difficult".