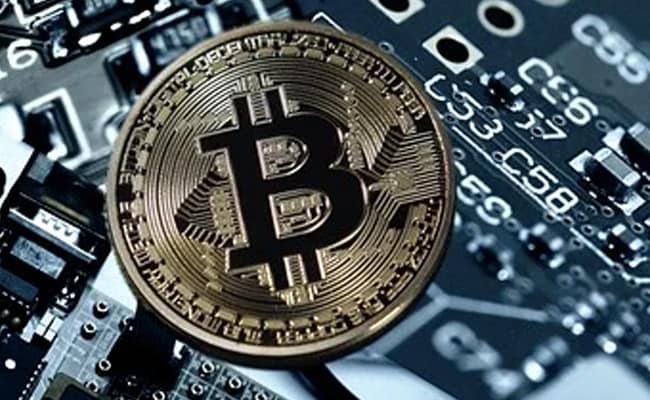 The US Justice Department announced Tuesday it had recovered more than 94,000 bitcoin stolen in 2016, currently valued at $3.6 billion, a record seizure.

A couple accused of seeking to launder the bitcoin were arrested in New York, the department said. Ilya Lichtenstein, 34, and his wife Heather Morgan, 31, were set to appear in federal court over the charges.

Lichtenstein and Morgan allegedly sought to launder the proceeds of 119,754 bitcoin -- then valued at $65 million -- that were stolen during a 2016 hack of the virtual currency exchange Bitfinex.

"Today's arrests, and the Department's largest financial seizure ever, show that cryptocurrency is not a safe haven for criminals," deputy attorney general Lisa Monaco said in the statement.

According to court documents, some of the stolen cryptocurrency was sent to a digital wallet controlled by Lichtenstein, who describes himself on social media as a "technology entrepreneur, coder and investor."

About 25,000 of the stolen bitcoin were transferred out of the wallet over the next five years "through a labyrinth of cryptocurrency transactions," and the funds were used to buy items such as gold or digital NFTs (non-fungible tokens).

The remaining bitcoin was recovered last week by US investigators, who called on victims of the initial theft to come forward and recover their losses.