Which countries plan to offer remote working as a legal right?

We take a look at which countries in Europe plan to rework their labour legislation to support hybrid working as a result of COVID.

In the space of less than two years, remote working has become commonplace for millions of Europeans.

Around 5 per cent of us were regularly working from home pre-pandemic; in some countries, this number more than quadrupled in the past 18 months.

Finland, Luxembourg, and Ireland have the highest share of remote workers in the continent, with over 20 per cent of people still in jobs that either give them the option to work from home.

The majority of businesses wouldn’t have survived COVID-19 without the aid of remote digital infrastructure.

Now, questions are being raised about the laws businesses should abide by to accommodate flexible working, given its popularity in some industries. A poll conducted earlier this year by Slack found that almost a third of UK workers would be less inclined to apply for a job if remote working wasn’t an option.

Portugal has led the way on this matter, with the publication of their “Green Paper on the Future of Work” that outlines measures for remote and hybrid working to be offered as an automatic provision by employers.

Critics have argued this will cause “corporate chaos” for years to come.

Which countries offer remote working as a legal right? 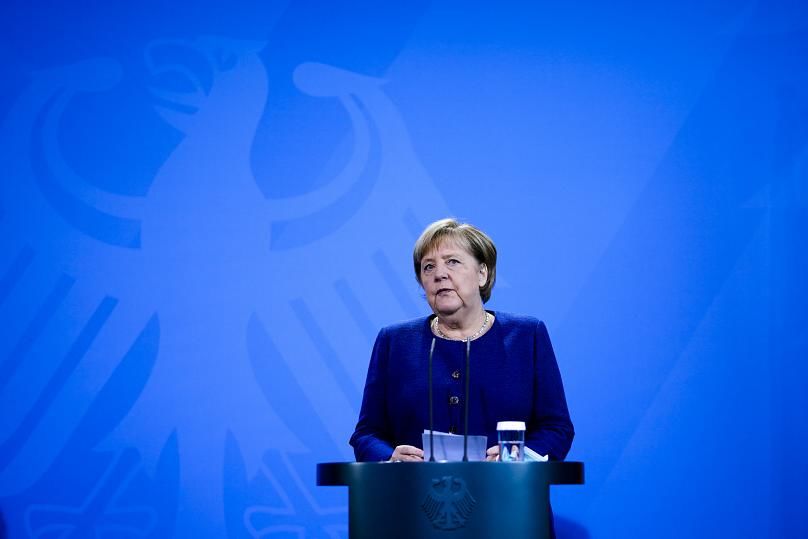 Germany is an outlier in this discussion as the only country in Europe to have formally cemented long-term intentions in new laws. Last January, it became mandatory for workplaces to offer staff the opportunity to work from home as long as there were “no compelling operational reasons for not doing so”.

This is being offered as an option, rather than an obligation, for all workforces to stay put inside their homes. Employers are also being encouraged to offer flexible hours as Germany’s fight against COVID-19 continues.

Businesses that do not comply may be contacted by their local authority and asked to explain their reasons for not doing so.

Portugal was the first country in Europe to set in motion a temporary legal “regime” for remote working. However, these will only last as long as they consider themselves to be in a state of emergency, which is expected to last until the end of this year at least.

Provisions that have been in force since January 2021 include: mandatory remote working providing the employee’s duties and living conditions allow it, where the employer must provide the necessary equipment to complete the work.

Breaches of adopting the regime are considered “very serious misconduct” with fines between €2,040 and €61,200, regardless of business size.

Which countries plan to offer remote working as a legal right? 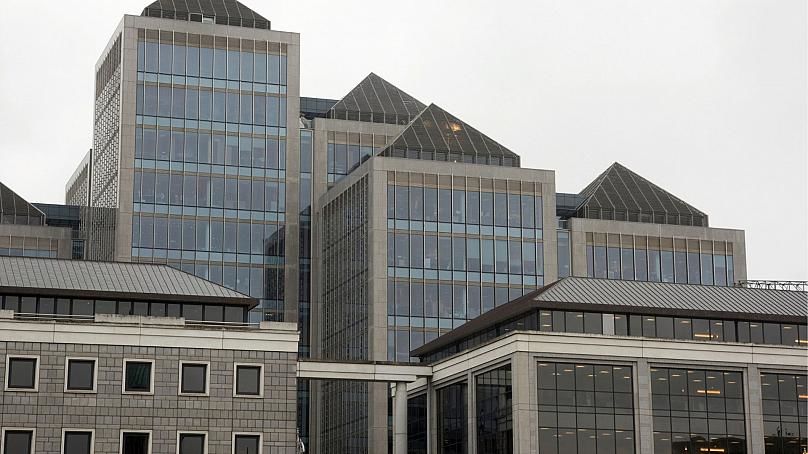 Introducing new legislation can be a lengthy process.

For this reason, the rest of the answer to this question is less about what countries have done, and rather what they could do.

The Irish government plans to make hybrid working available to all people in relevant industries by next year.

From then on, your boss will need a very good excuse to decline a request to work from home, and all public service workers will be encouraged to spend up to 20 per cent of their time outside the office by default.

There will also be new requirements in place for your company to provide and pay for safe and suitable equipment for the home office.

Russia is currently focused on material support for remote workers. Employers must provide remote workers with the necessary equipment and means to fulfil their work duties if they choose to work from home.

This can include reimbursement for software, office chairs, and desks.

The United Kingdom’s plans for regulating home working are a little more vague. The Guardian reported in June that Downing Street is “considering legislating to make working from home the default option by giving employees the right to request it”.

Wildly different opinions from business lobby groups have derailed the process and there is ongoing uncertainty surrounding what details the laws should cover.

France famously implemented measures to create work-life boundaries in their “right to disconnect” labour laws back in 2016, but this isn’t quite the same.

Remote working is not offered in job descriptions by default, but like Germany, employers in France must come up with a good reason for saying no.

Spain and Greece have also tabled plans to remodel their labour legislation around remote working, according to media reports.