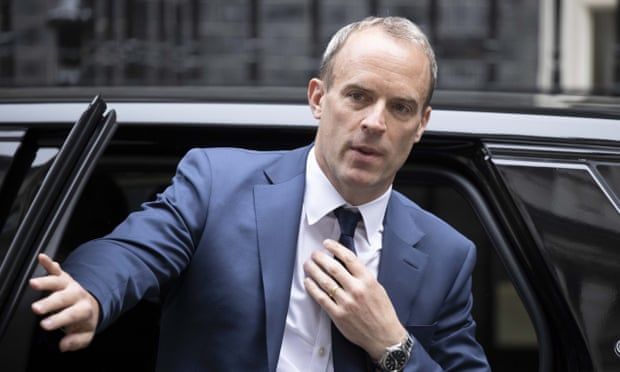 Why does the government want to reform judicial review?

What is judicial review?

A judicial review is a court proceeding in which a judge examines the lawfulness of an action or a decision of a public body such as the government, a local council, police force or NHS trust. It involves a claimant challenging the way a decision has been reached by an official or minister and determining whether that person made a mistake in law in reaching the decision.

Why is the government unhappy about judicial review?

Ministers have not taken kindly to losing cases or even to being challenged. There have been attacks on “lefty lawyers” and allegations that judges have overreached. Two of the most notorious judicial reviews to go against the government were related to Brexit, on whether it could trigger article 50 and the prorogation of parliament respectively. More recently, it has been angry about the challenge to its policy to send some migrants to Rwanda.

What has it sought to do about it?

In its last election manifesto the Conservative party pledged to end “abuse” of judicial review. The government handpicked a panel of six experts to conduct a review of it but was accused of distorting their findings. While the panel asserted the importance of judicial review and advised against “far-reaching legislation”, when launching a public consultation after its publication the Ministry of Justice said the panel had found courts were increasingly “moving beyond the remit of judicial review”.

The language used by the MoJ prompted fears about what was coming but ultimately the changes contained in the Judicial Review and Courts Act, which came into effect on Friday 15 July, were generally considered to be modest in impact. That is not to say they were without controversy, with the end to “Cart” judicial reviews – appeals against decisions of tribunals mainly relating to immigration/asylum and social security cases – criticised by the likes of Liberty and the Public Law Project.

Why is it looking at further changes?

There was a widely held perception that many in government did not feel that the judicial review reforms went far enough and that is why Robert Buckland QC was sacked as lord chancellor and justice secretary and replaced by Dominic Raab. The plans contained in the leaked document have a feel of unfinished business. Raab has already proposed scrapping the Human Rights Act and replacing it with a British bill of rights, which would also limit government accountability by denying some individuals hitherto universal protections.

What do judges say?

By convention, judges are prohibited from commenting on government policy or legislation. However, the all-party parliamentary group on democracy and the constitution (APPGDC) accused ministers of acting in a “constitutionally unhelpful and inappropriate manner” by questioning the legitimacy of judges and had created an impression that recent supreme court decisions favourable to the government may have been a response to political pressure. The head of the judiciary in England and Wales, Lord Burnett, has urged Raab to protect the judiciary against attacks by his colleagues. Geraint Davies MP, APPGDC chair, said Raab was complicit, saying the role of lord chancellor had become “a political stepping stone from which to take pot shots at the judiciary”.