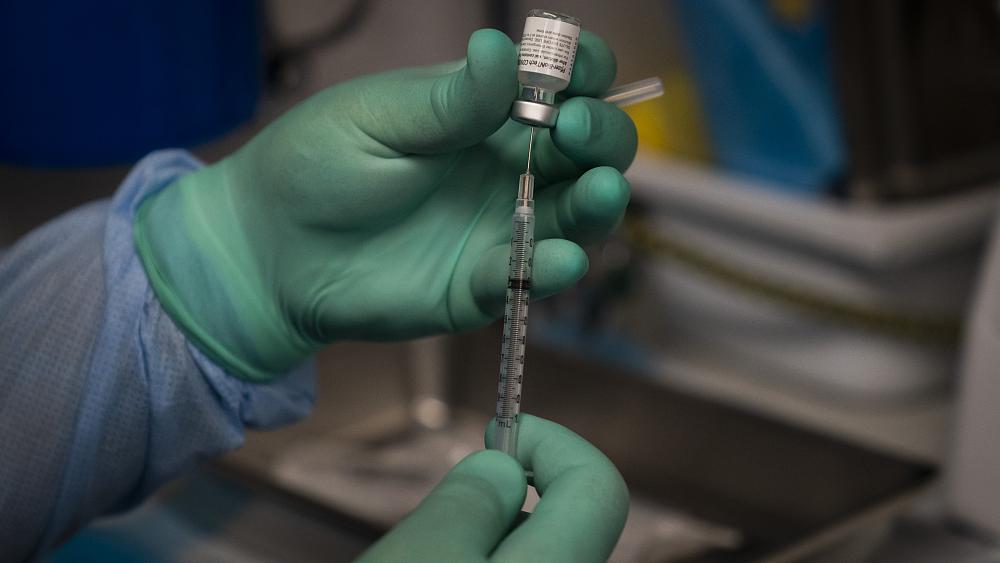 The woman developed myocarditis — a known, rare side effect of mRNA COVID-19 vaccination.
The Pfizer/BioNTech vaccine is believed to be partly responsible for the death of a woman in New Zealand, authorities said on Monday.

New Zealand's Ministry of Health said that the woman's death was due to myocarditis — an inflammation of the heart muscle which can reduce the heart's ability to pump — developed after she had been administered the Pfizer vaccine, also known as Comirnaty.

Myocarditis is a known, rare effect of mRNA COVID-19 vaccination.

"The case has been referred to the Coroner and the cause of death has not yet been determined," the ministry said.

"The CV-ISMB (COVID-19 Independent Safety Monitoring Board) considered that the myocarditis was probably due to vaccination. The CV-ISMB noted that there were other medical issues occurring at the same time which may have influenced the outcome following vaccination," it added.

The Ministry stressed however that "the benefits of vaccination after the Pfizer COVID-19 vaccine continue to greatly outweigh the risk of both COVID-19 infection and vaccine side effects".

The European Medicines Agency (EMA) listed myocarditis and pericarditis — another inflammatory condition of the heart — as possible side effects of COVID-19 vaccination on July 9.

It concluded that the cases primarily occurred within 14 days after vaccination, more often after the second dose, and that it primarily affected younger adult men.

"In five cases that occurred in the EEA, people died. They were either of advanced age or had concomitant diseases," it said.

"Available data suggest that the course of myocarditis and pericarditis following vaccination is similar to the typical course of these conditions, usually improving with rest or treatment," it went on.

The US Centers for Disease Control and Prevention (CDC) said it had received more than 1,000 reports of cases of inflammation of the heart after mRNA COVID-19 vaccination between April and late June.

"These reports were rare, given the hundreds of millions of vaccine doses administered," it said.